The Pegasus Institute seeks to extend this mission by cultivating joyful disciples of Jesus Christ who see their vocations as integral to the mission of God. Our methods are aimed at forming an integrated biblical imagination for a public faith.

The name Pegasus was adopted for this endeavor due to its representative ties to Dallas and its symbolic significance. According to Greek legend, everywhere the winged horse struck his hoof to the earth, an inspiring water spring burst forth. During the Middle Ages the Pegasus became a symbol of wisdom. Around the 19th century the Pegasus became associated with poetry as the fountainhead from which the poets gained their inspiration. It is our desire that the Pegasus Institute is an inspiring and life-giving spring in the city of Dallas and beyond. 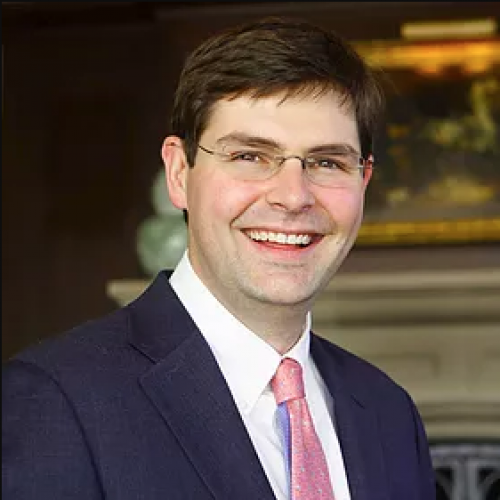 Blake Schwarz joined the staff of Park Cities Presbyterian Church in Dallas, TX in 2015 to help build a new faith and work ministry, PCPC@WORK. Blake has served as the volunteer director of The Pegasus Fellowship since 2014. After gaining a deeper and more intimate understanding of the felt need, Blake left his post as Dean of School at The Cambridge School of Dallas to devote his full time attention to developing this program.

Blake met his wife, Julia Flowers Schwarz, while attending Wake Forest University. He went on to receive his Masters of Divinity degree from Reformed Theological Seminary where he served as the TA for Dr. Douglas Kelly, Richard Jordan Professor of Theology. Julia and Blake have two little girls, Margaret and Alice Arthur, and they spend most of their free time enjoying them. 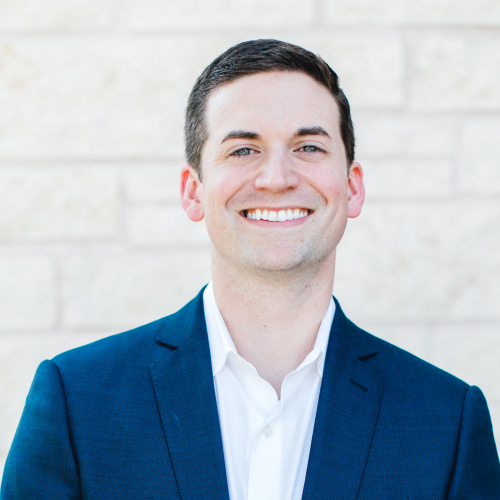 Brett Bradshaw joined the staff of Park Cities Presbyterian Church in Dallas, TX in 2018 to lead Pegasus Institute initiatives exploring the intersection of calling, leadership, and culture. His desire is to help others grow in Christ and be living witnesses of the gospel in marriages and families; friendships and relationships; and vocations in business, civil service, the church, education, and the arts. Brett met his wife, Andrea, while attending Texas A&M University, and they have two young daughters. Andrea is the woman he delights to love and Ellie and Emery are the little ones who are a daily glimpse of the Kingdom of God.

Brett studied business at Texas A&M and spent a season in consulting before joining the staff at Watermark Community Church. A love for the local Church and a desire to teach grew during this time. He is currently pursuing a Master of Arts in Leadership, Theology, and Society at Regent College.